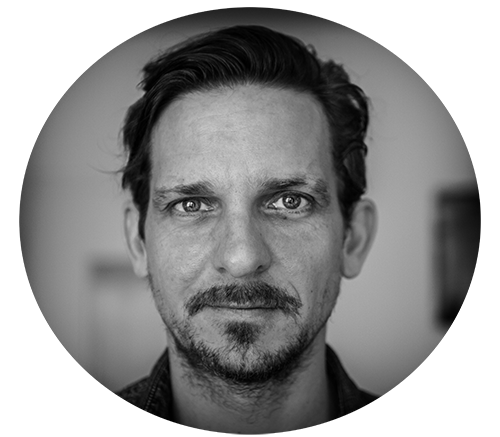 With 18+ years of experience working in projects for international clients in nearly all possible set-ups in different positions: from small- to midsize video- or animation projects as a „One-Man-Show“ (concept and story, production, direction/ camera and postproduction) to big productions as team lead together with agencies or my network of professional film-experts (DoPs, production, set design, styling, casting and colorists).

After an apprenticeship as a media designer, I started to study design at the Köln International School of Design where I learned first animation and motion design and then went to filmmaking (production, direction, camera and postproduction).
I continued to study at ESDI (Escola Superior de desenho Industrial) in Rio de Janeiro, Brazil. At the same time, I started to work as a motion designer and videographer for different agencies in Brazil and Germany.

I am currently producing my first documentary feature film “ABENTEUERLAND“, which will be released in 2023.