A documentary about a very special adventure in the homeland.
In 2021, my good friend and adventurer Christo Foerster called me and asked me if I wanted to produce a feature-length documentary about his latest crazy project: he wanted to travel all over Germany in less than 2 months. From the highest point to the northernmost tip: from the Zugspitze to Sylt. Only on foot and on the rivers of Germany on his stand-up board. He wanted to carry all his luggage for the 2 months and sleep in a hammock every night. Without exception. I immediately agreed without thinking about how we could finance such a project. We both started a crowdfunding campaign and managed to finance the film at the last second.  And just 4 weeks later the trip really started!
It became two very exhausting but wonderfully stimulating months of shooting in the wilds of germany, which were to be followed by another 12 months of intensive post-production – until today – because the film is not quite finished yet. But nearly!
This little preview should give you a taste of the film, which will be released in 2023.
Enjoy it! 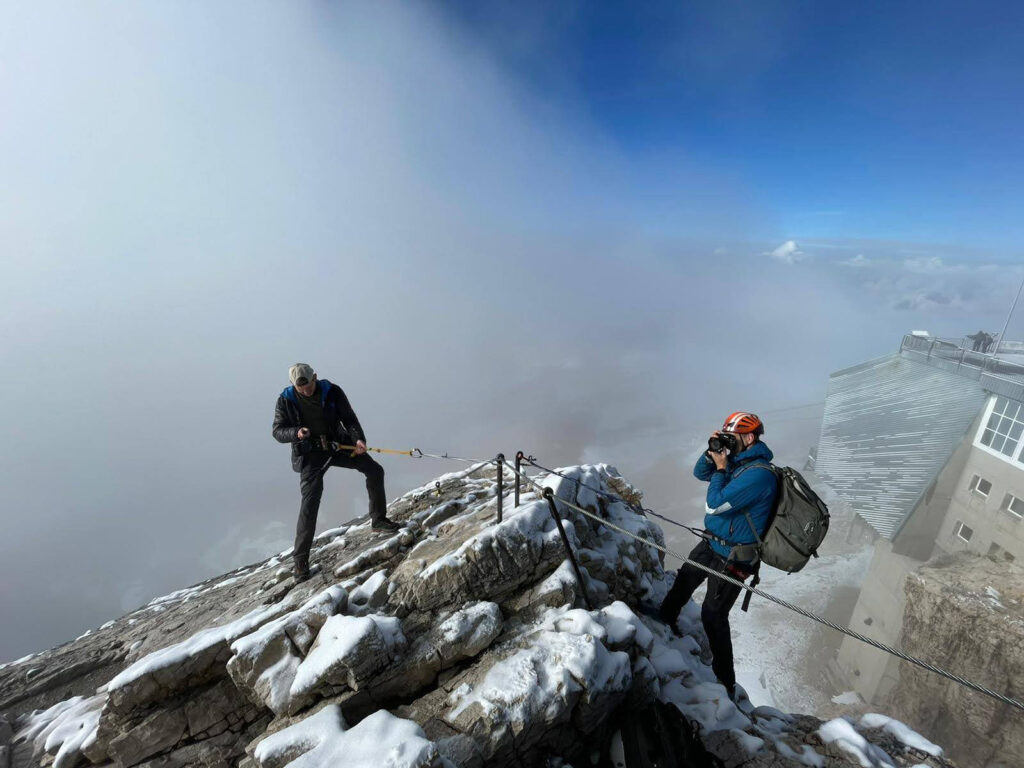 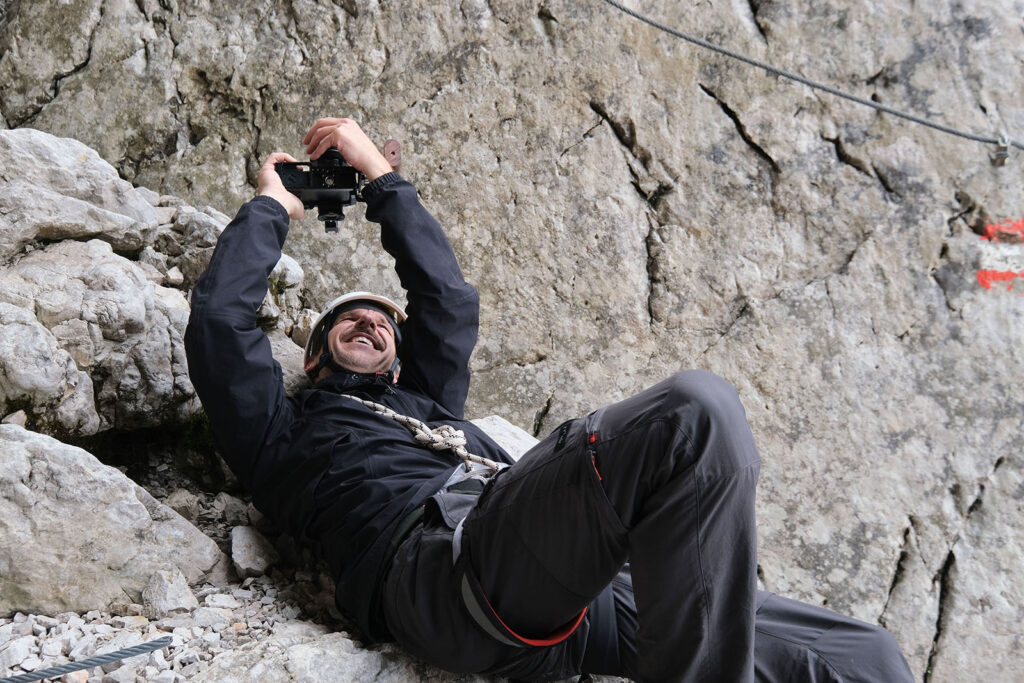 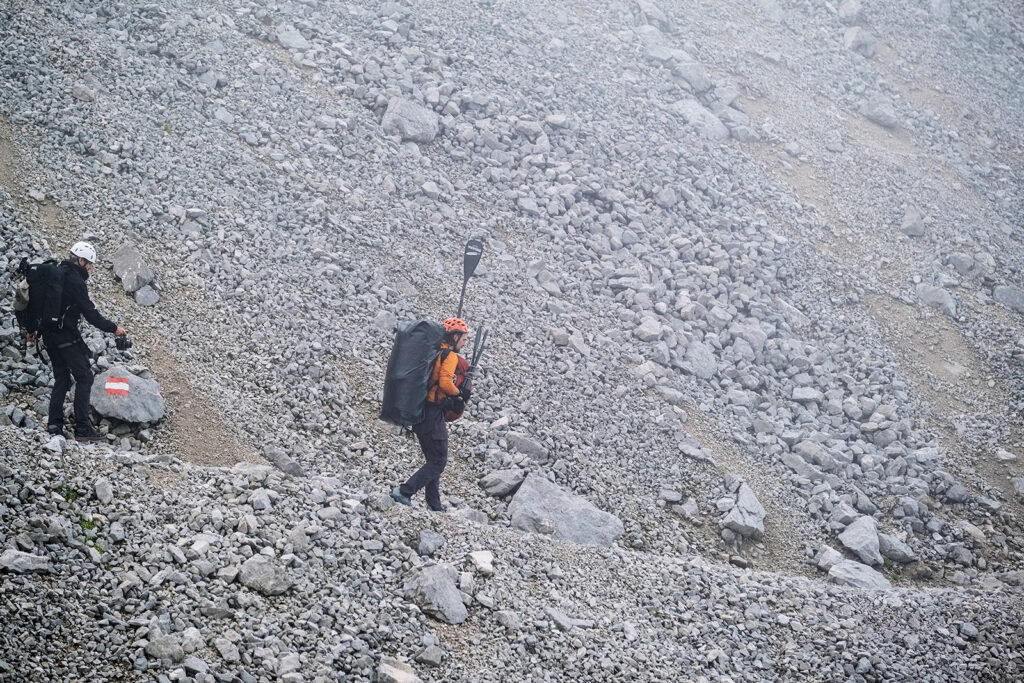 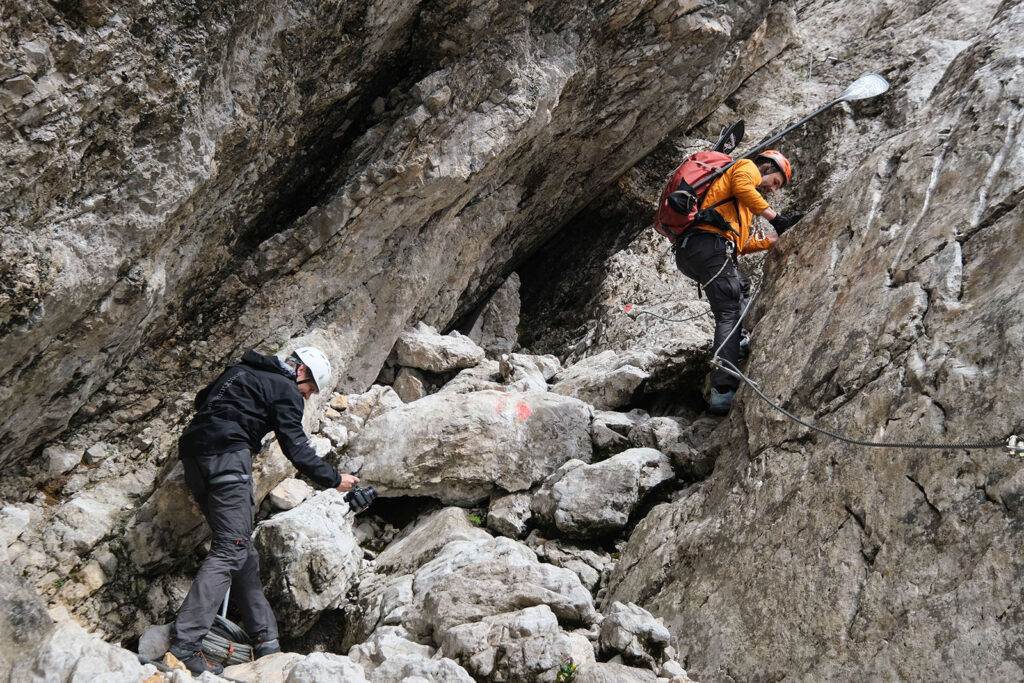 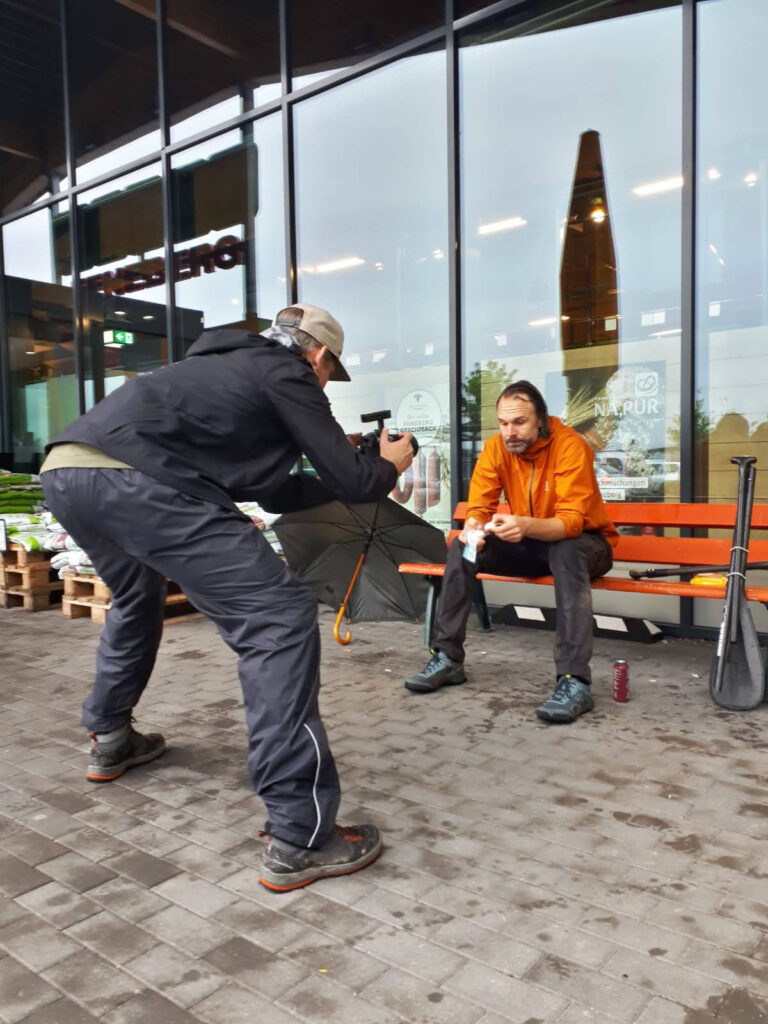 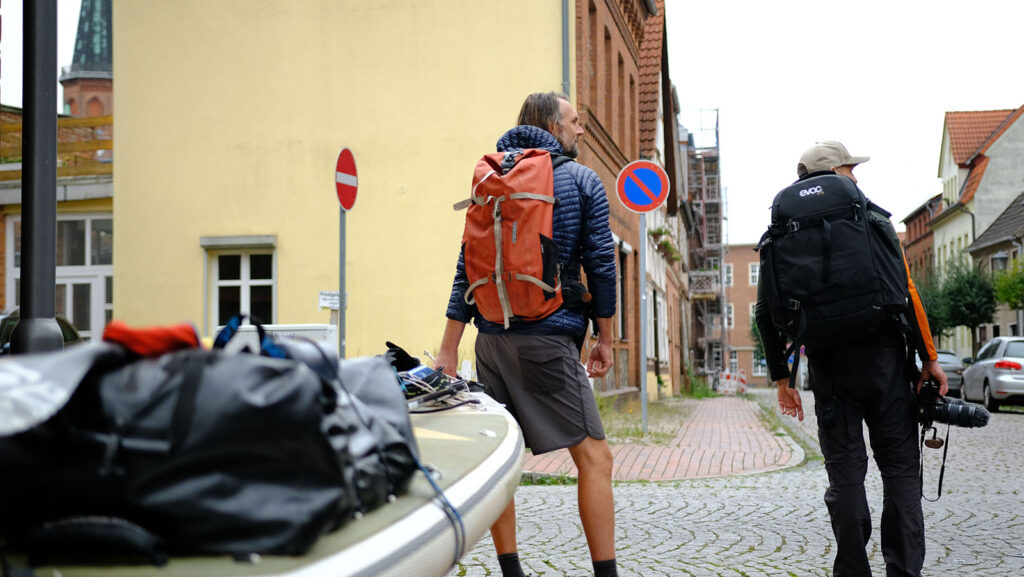 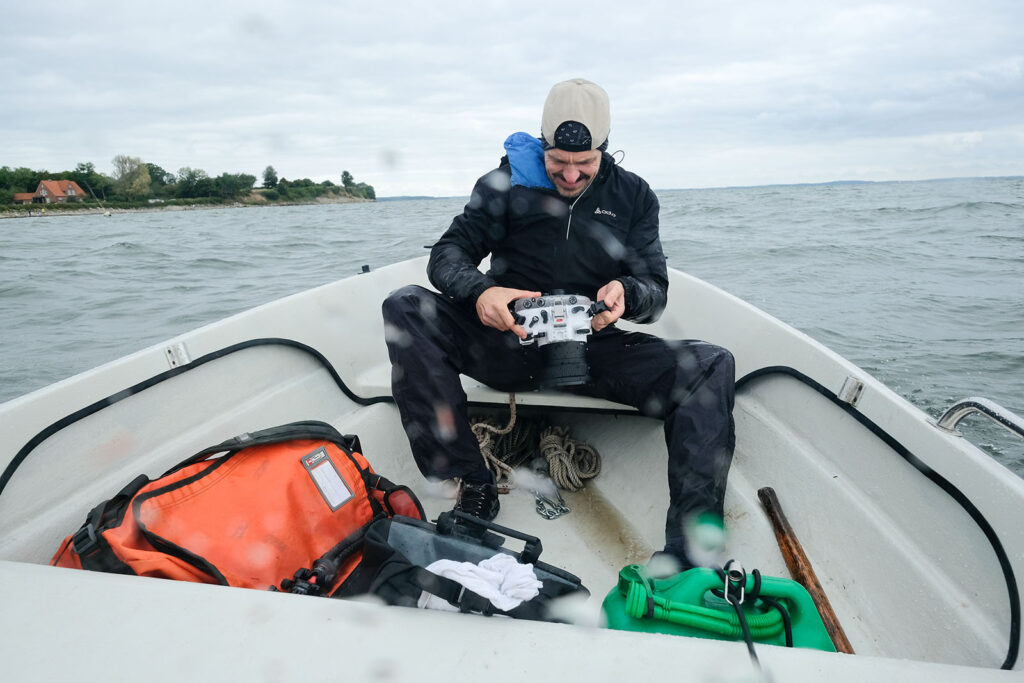 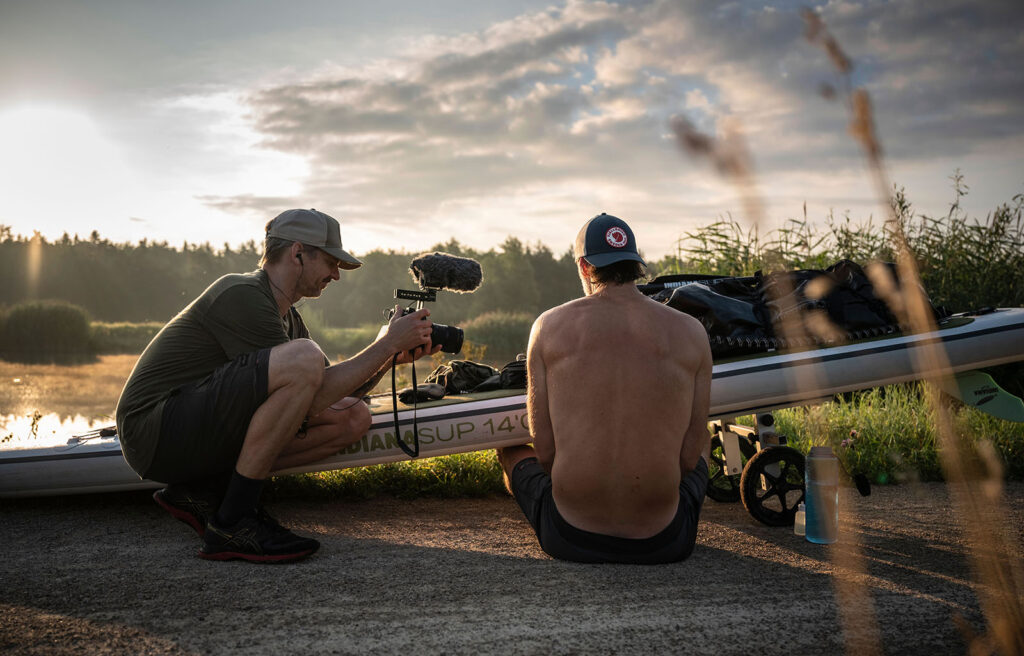 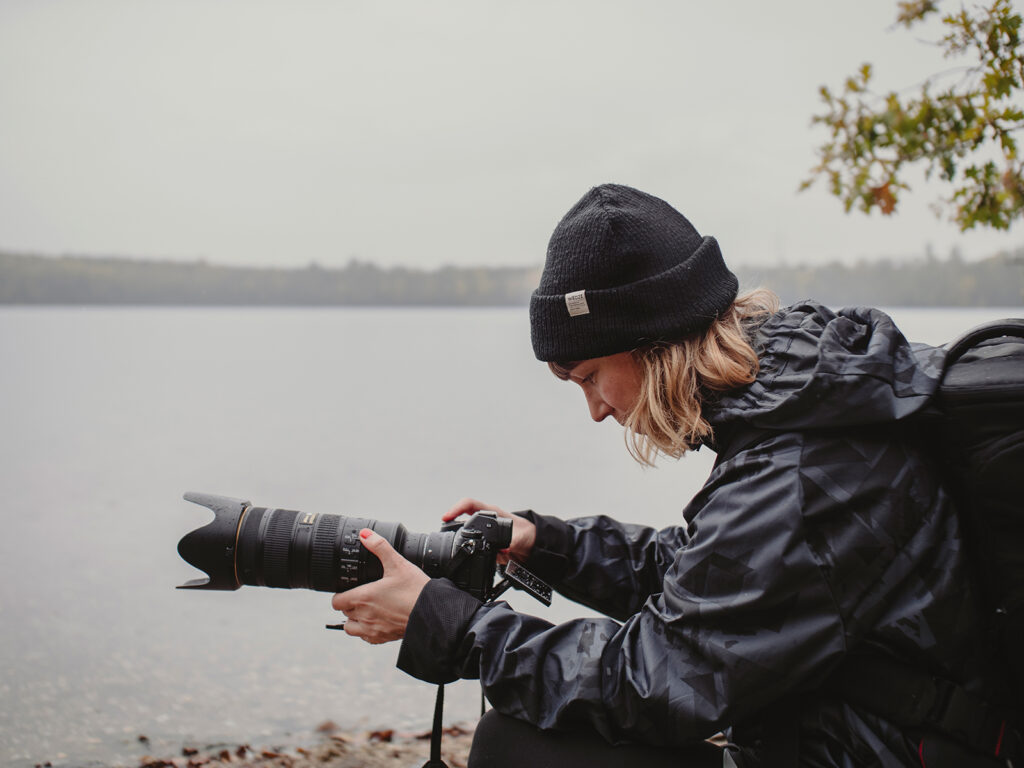 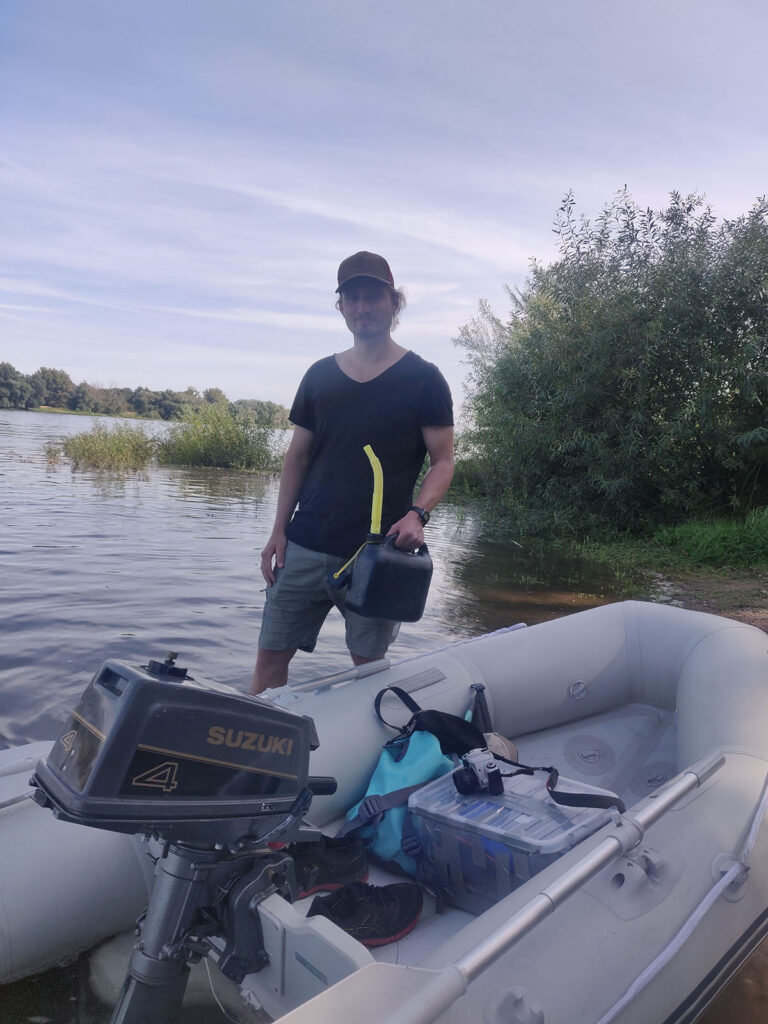 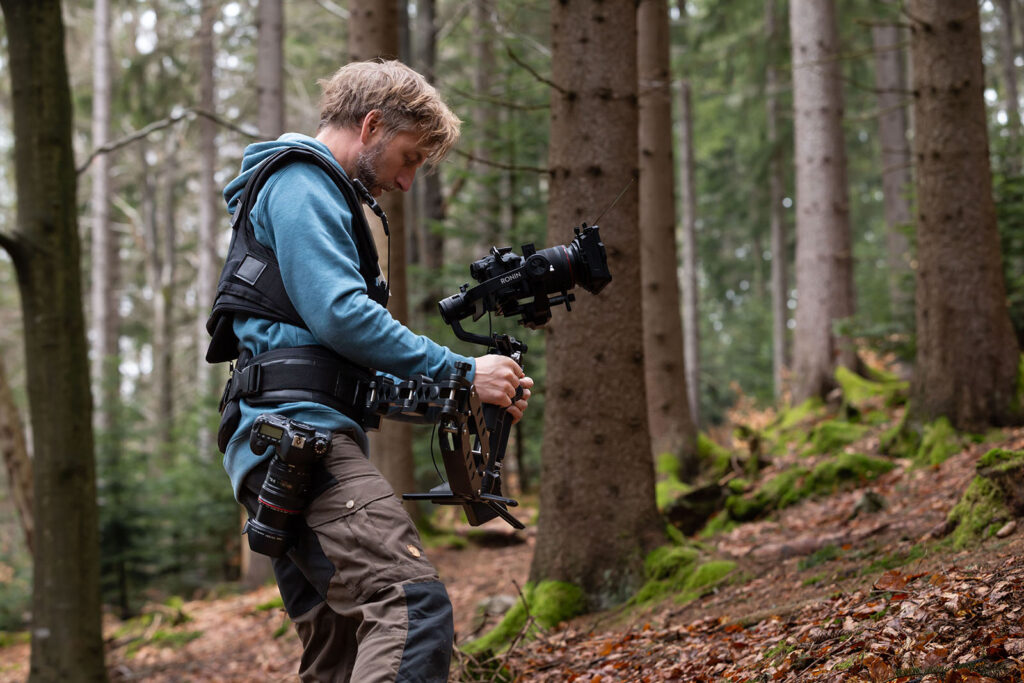 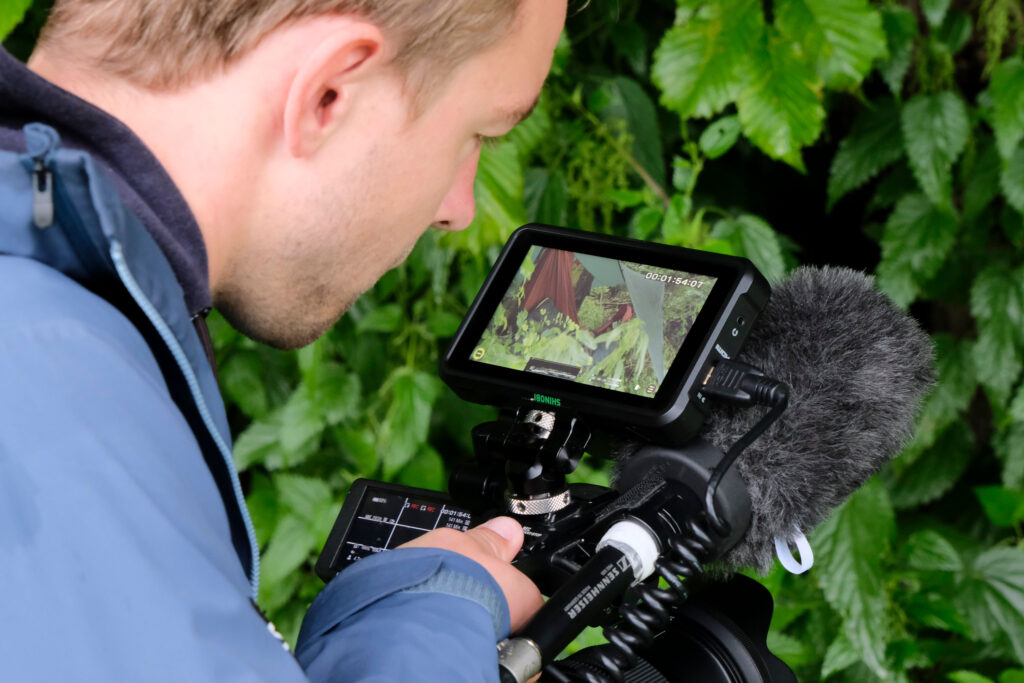 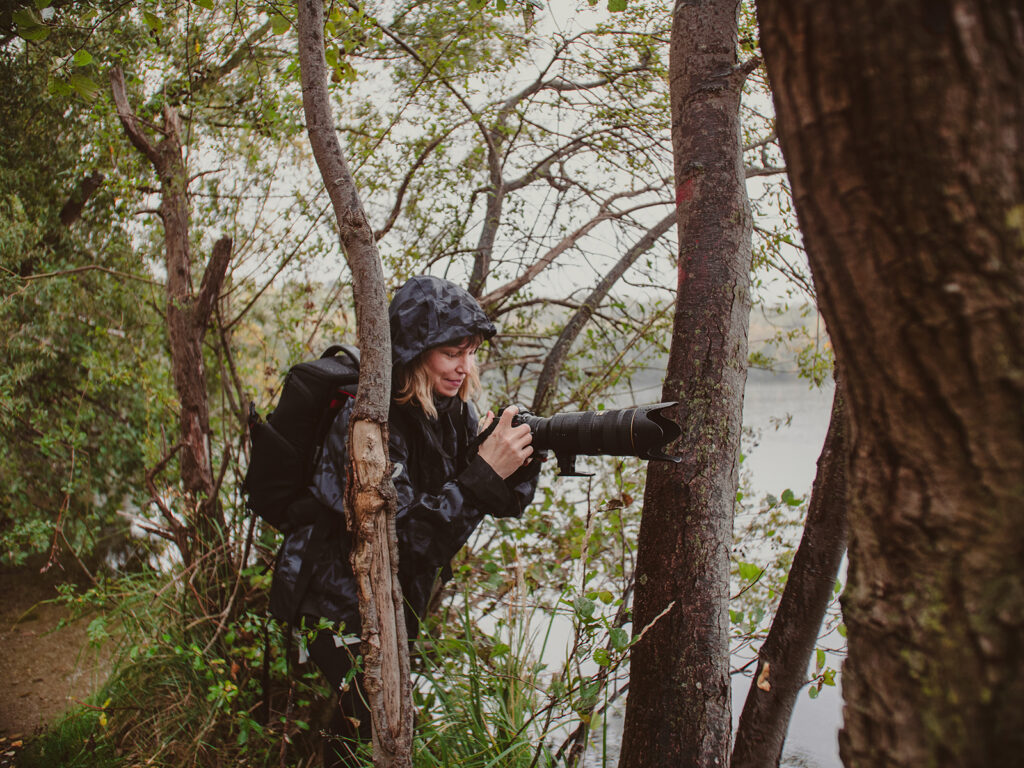 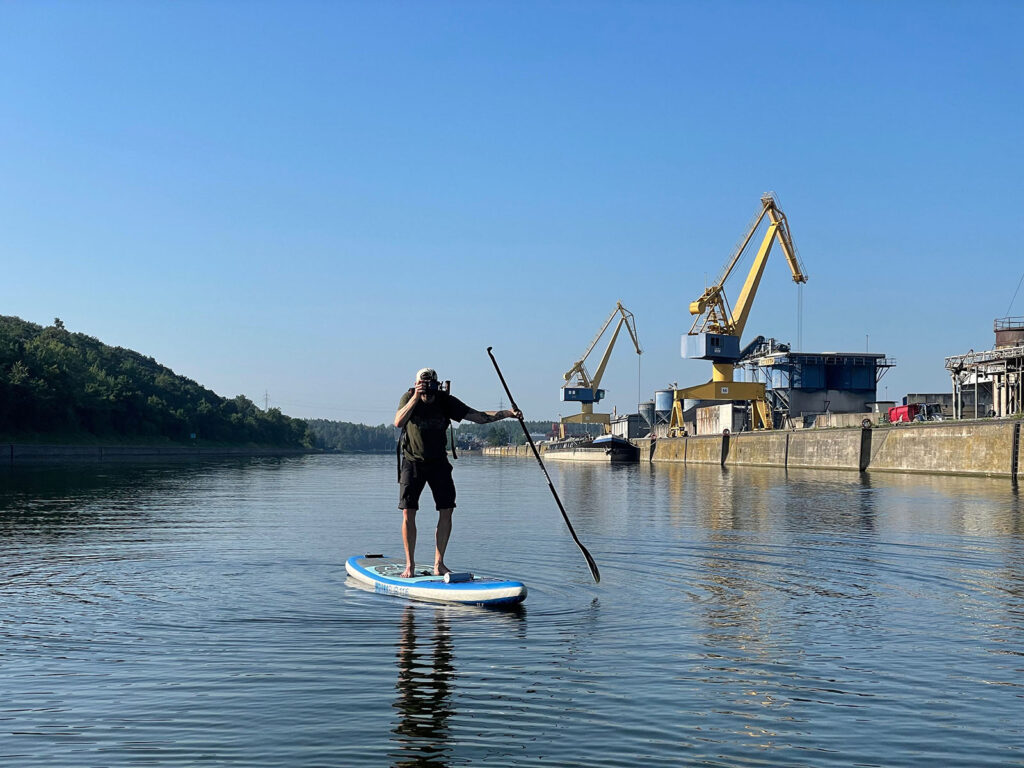 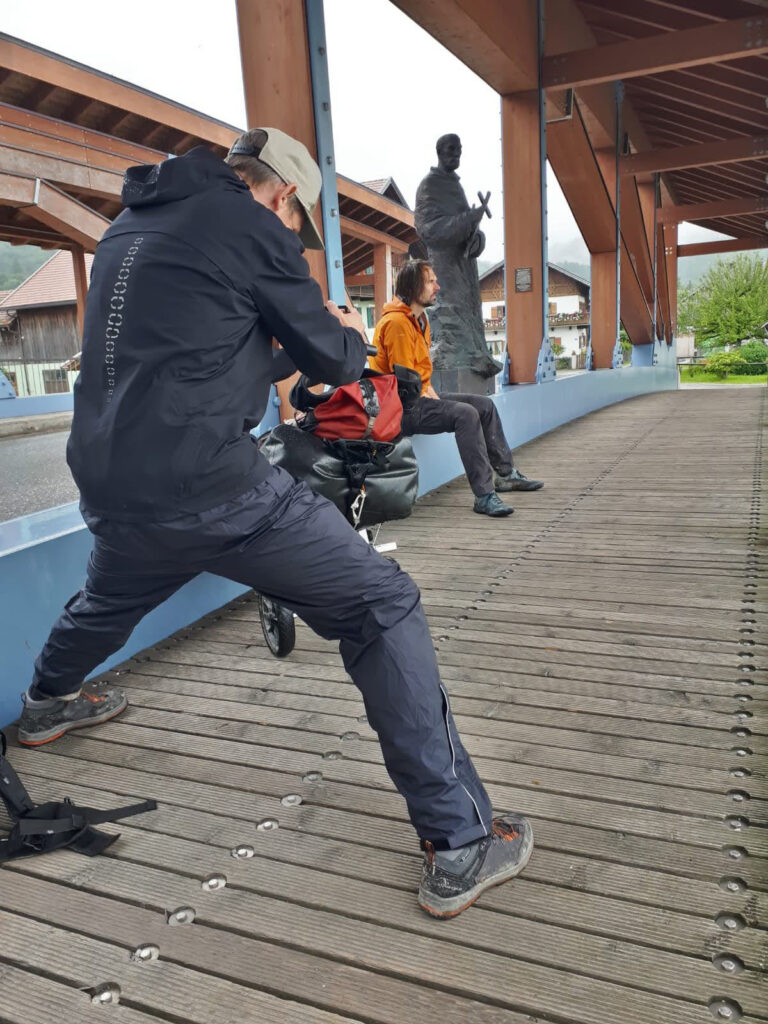 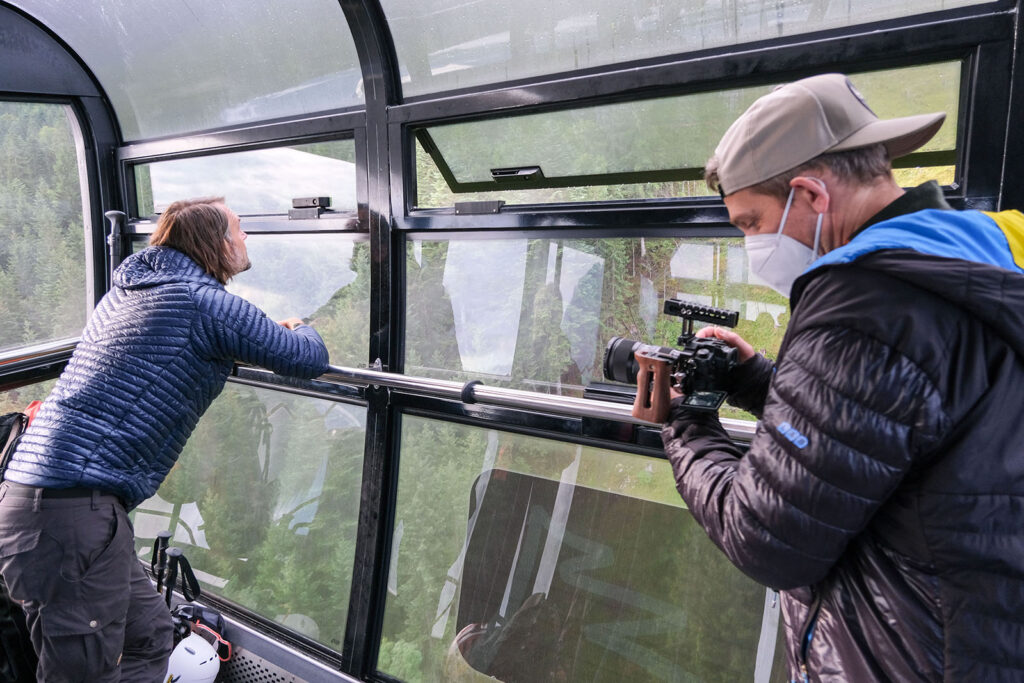 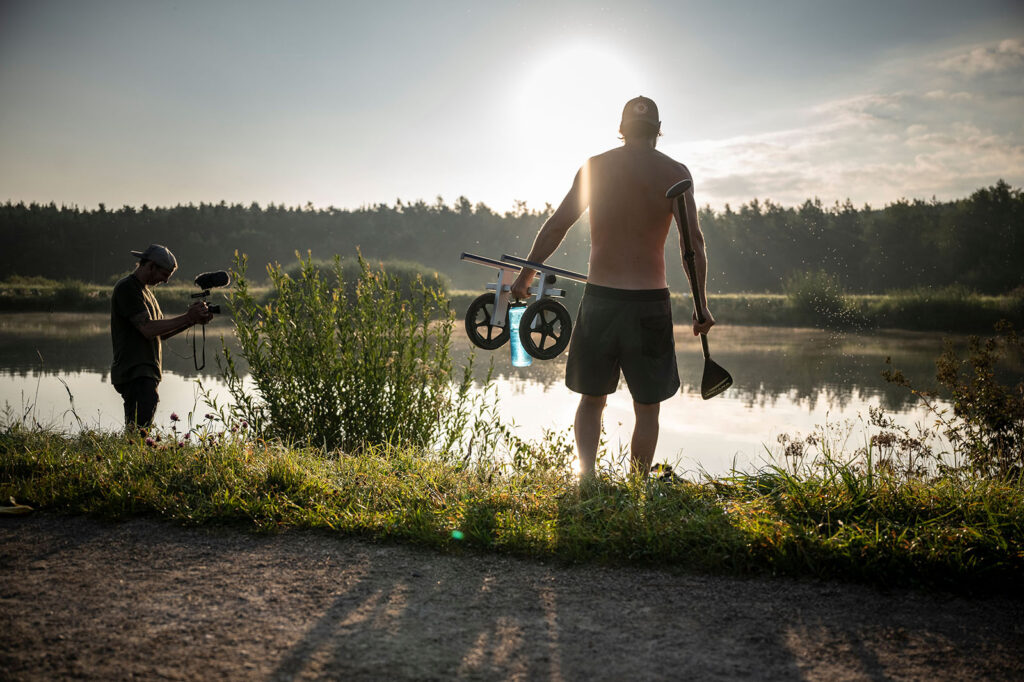 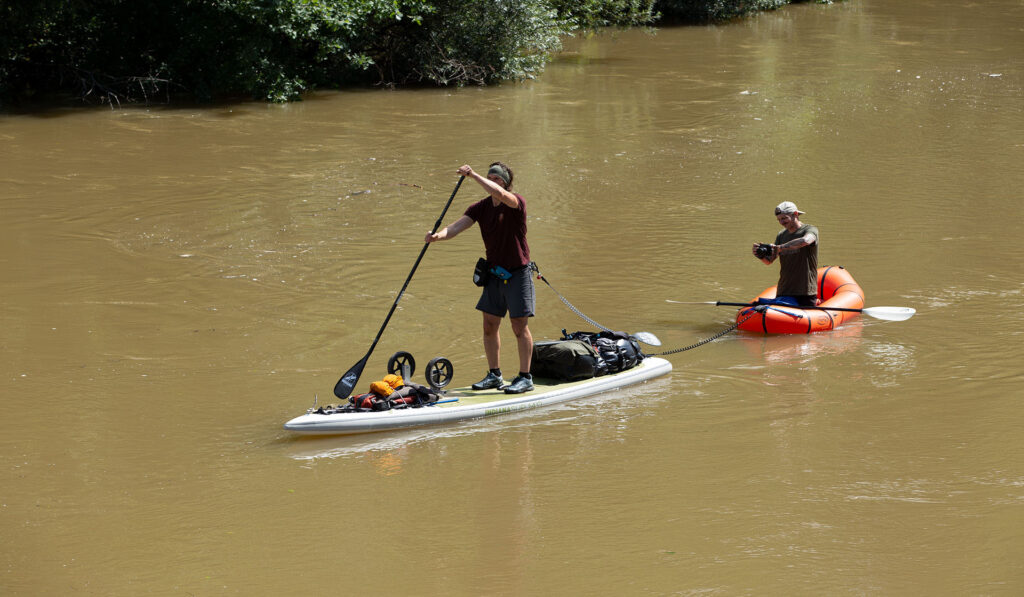 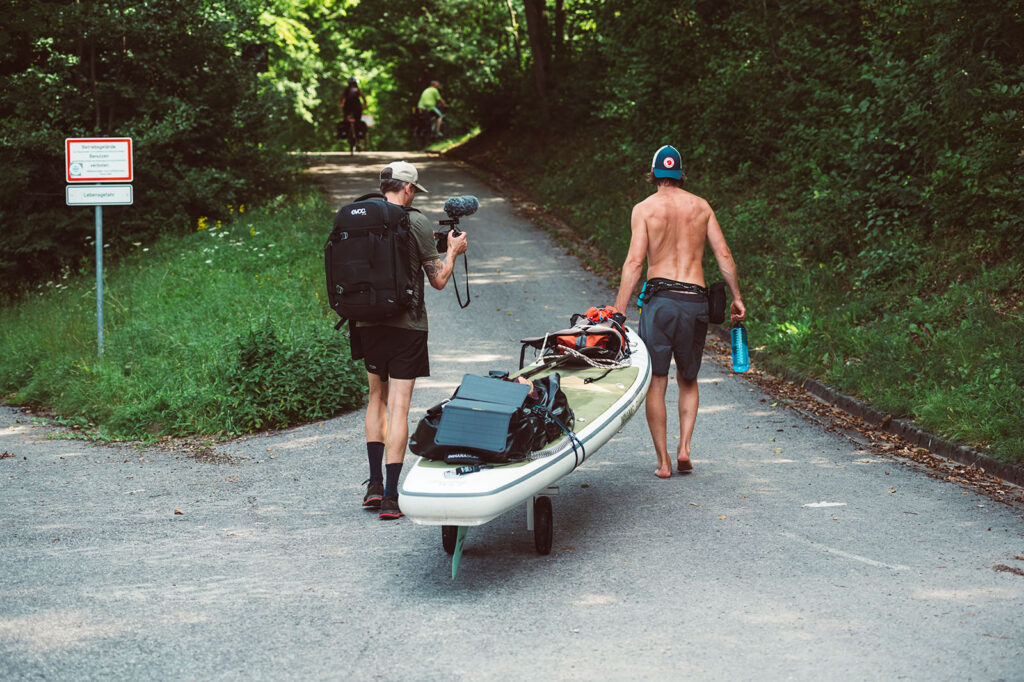 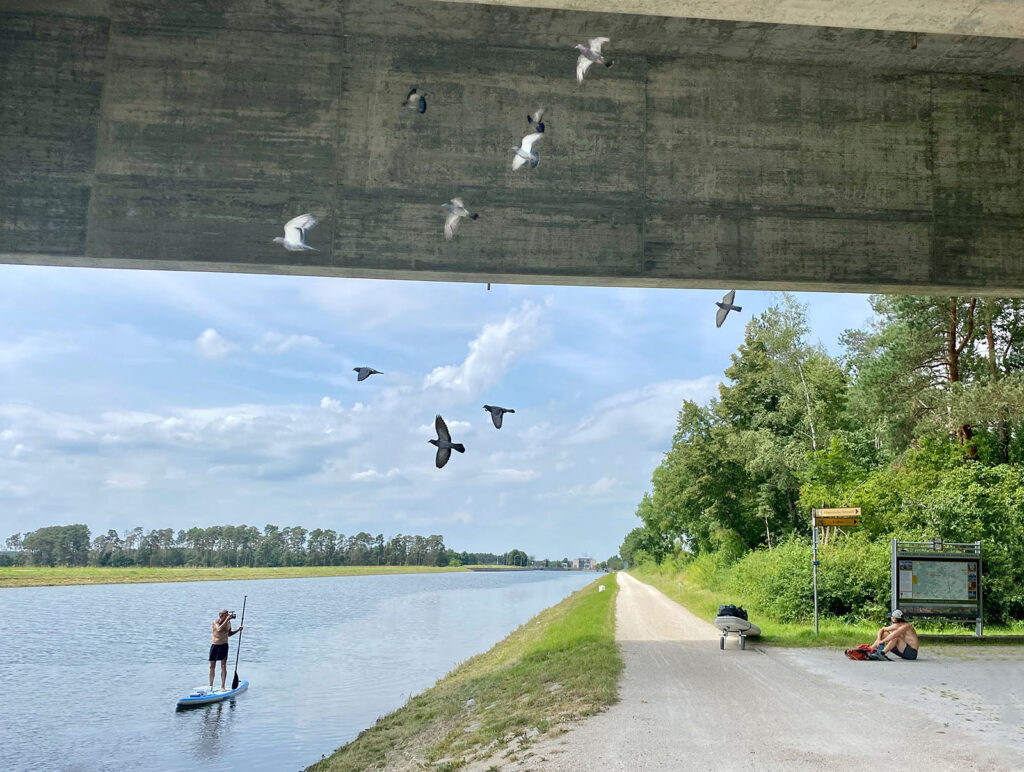 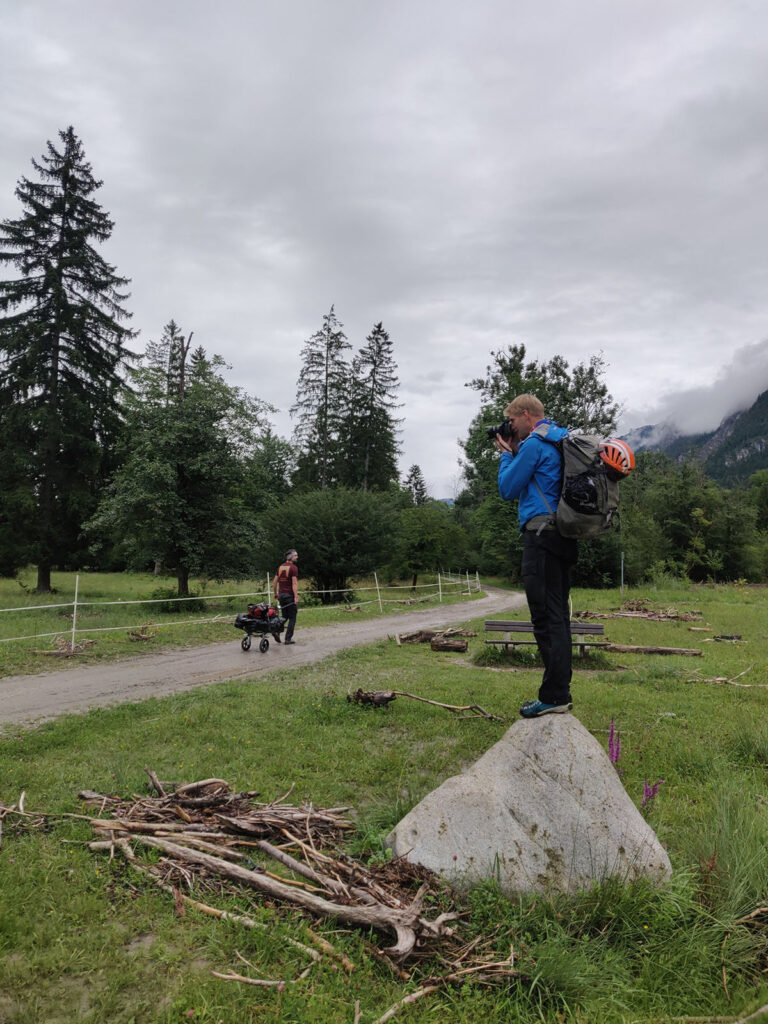 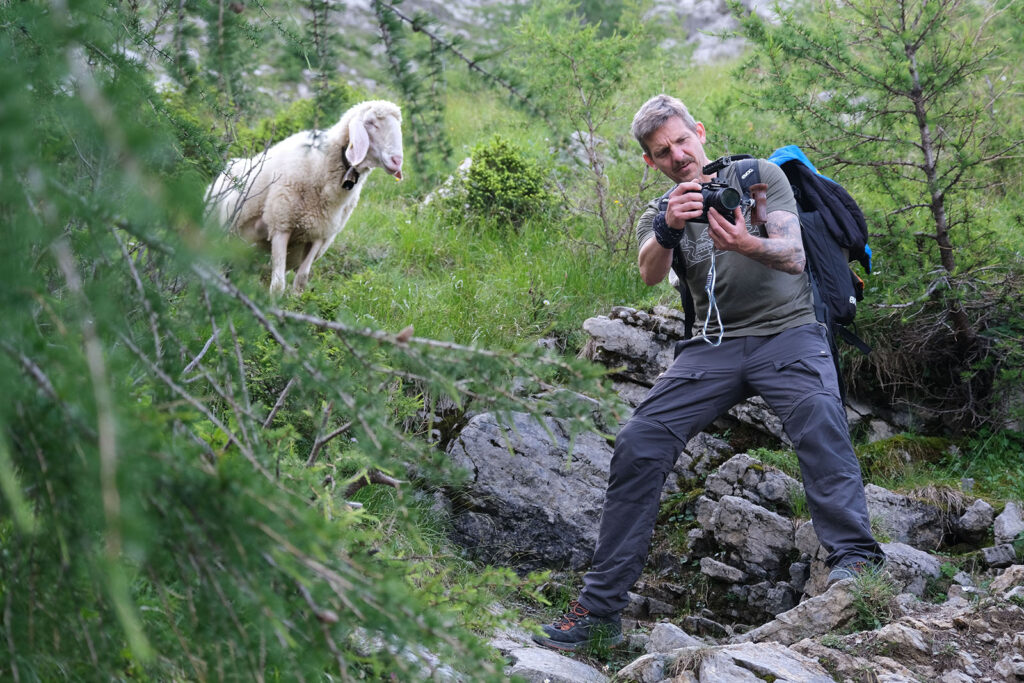 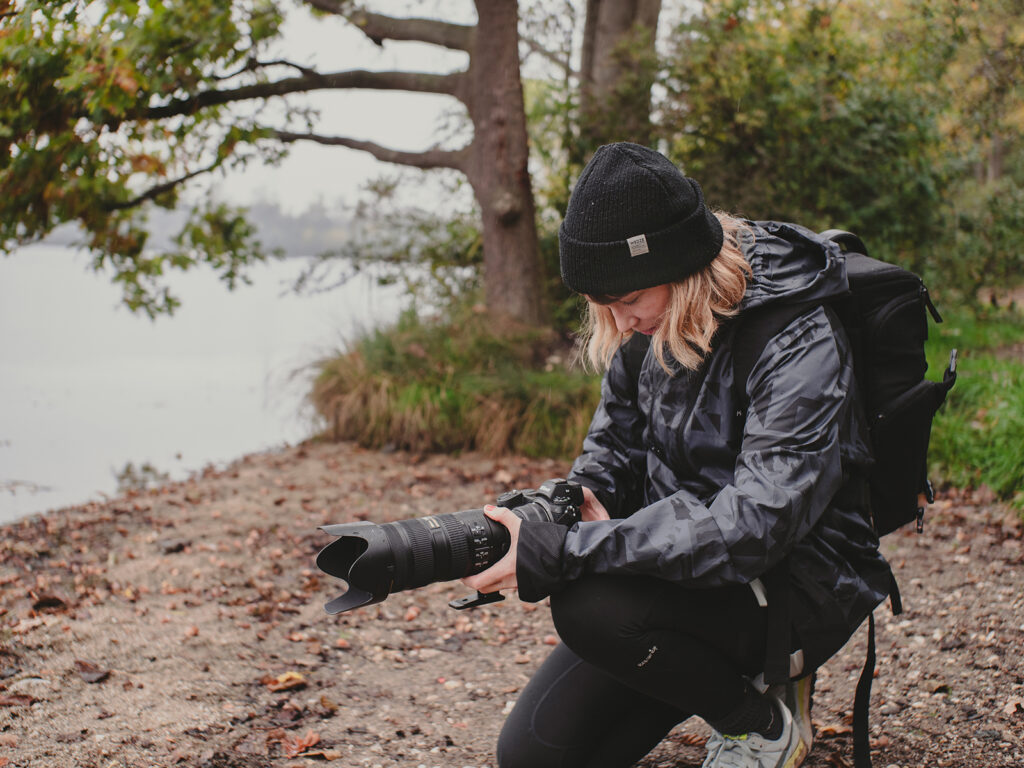 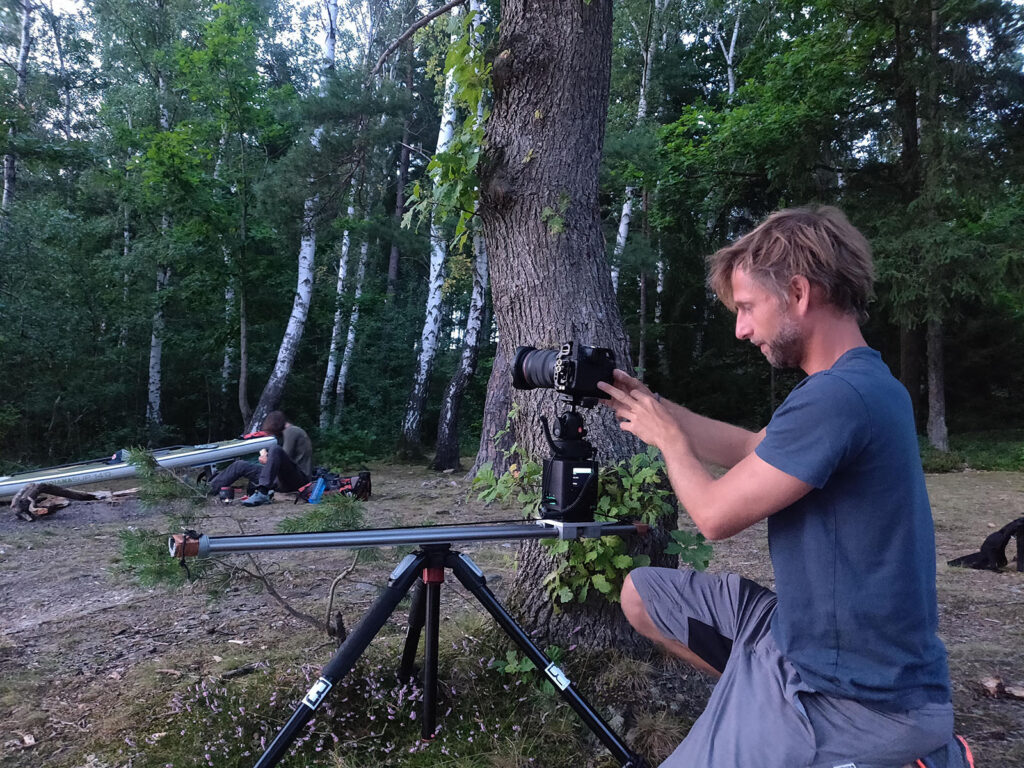 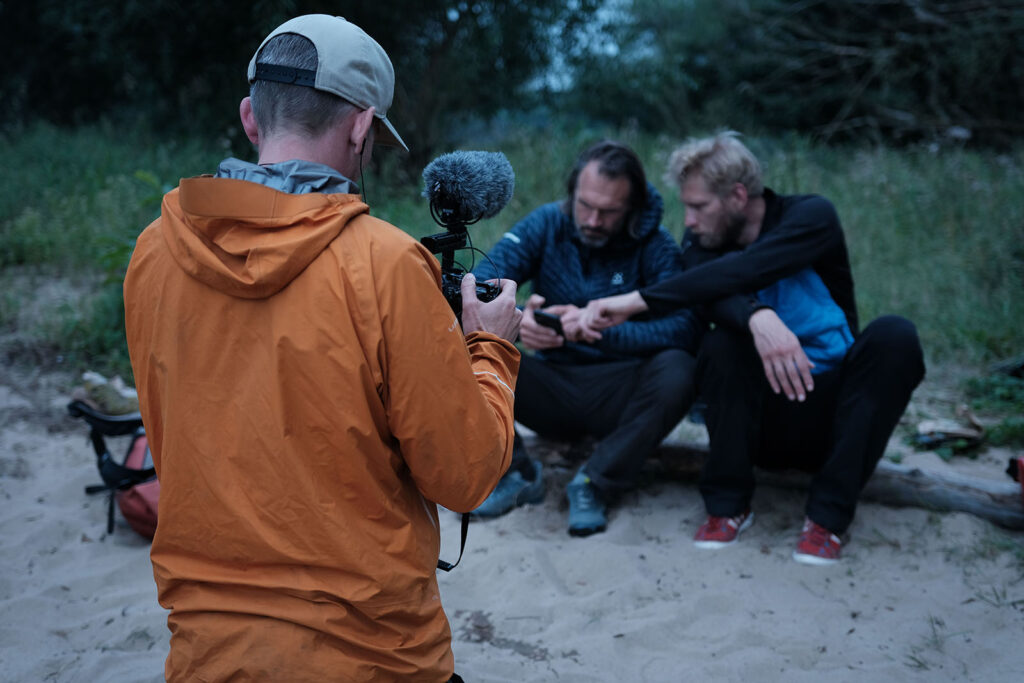 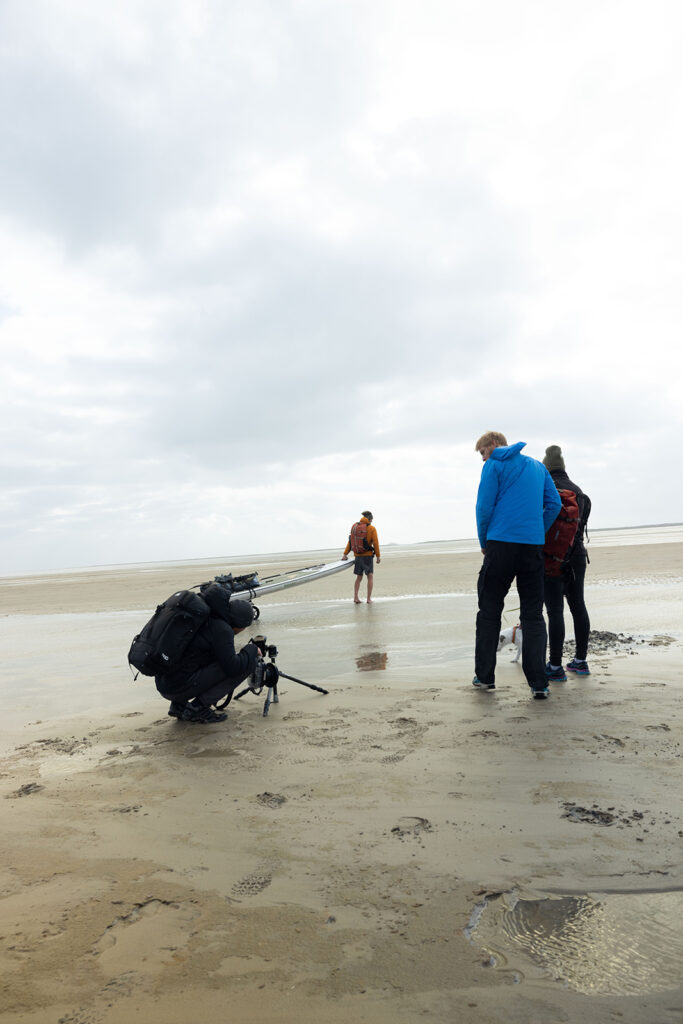 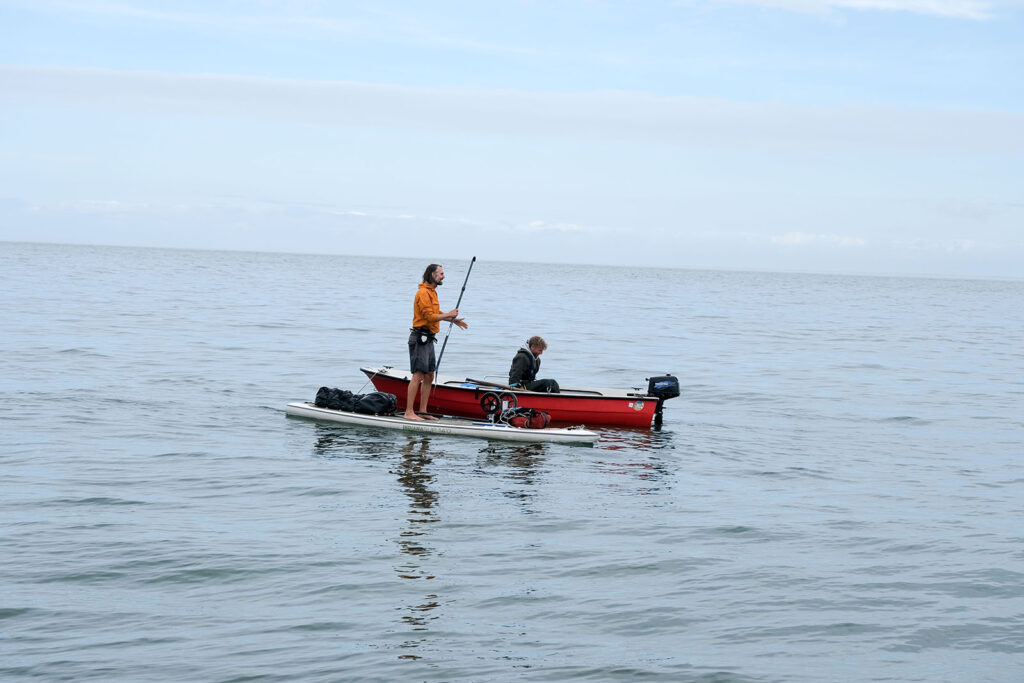 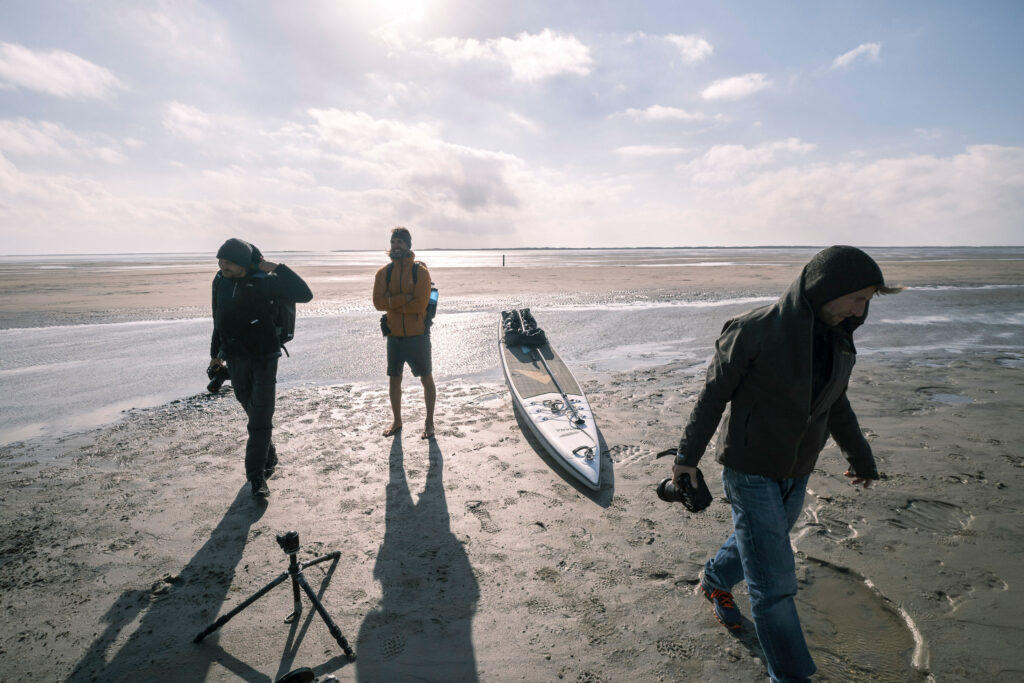 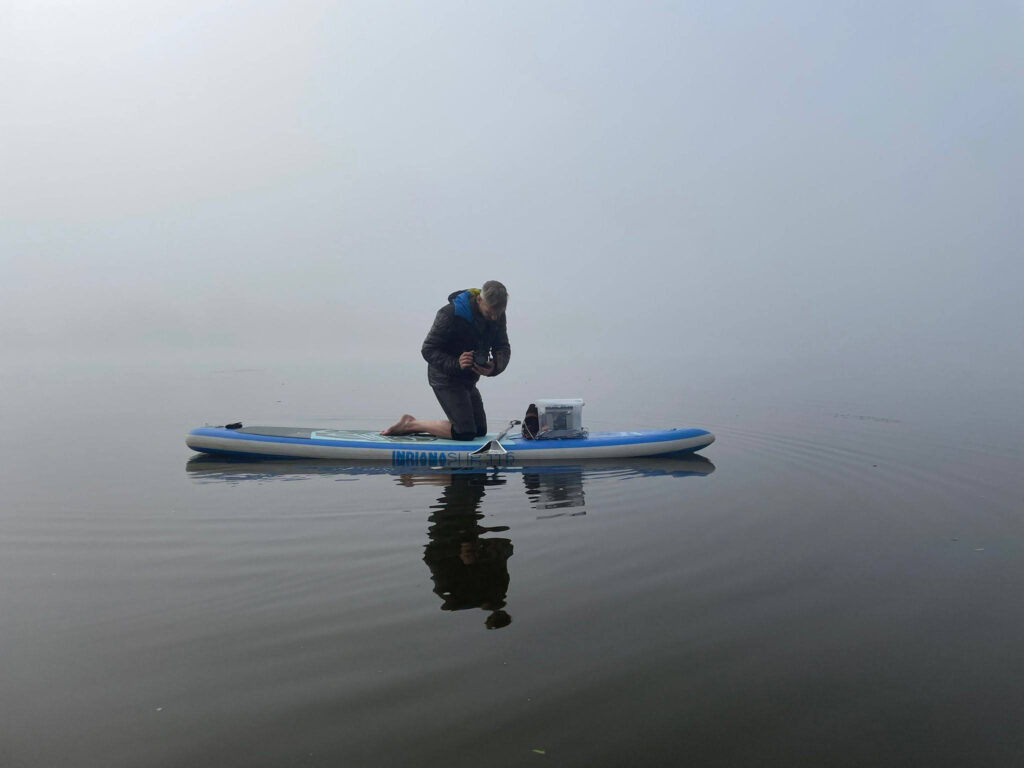 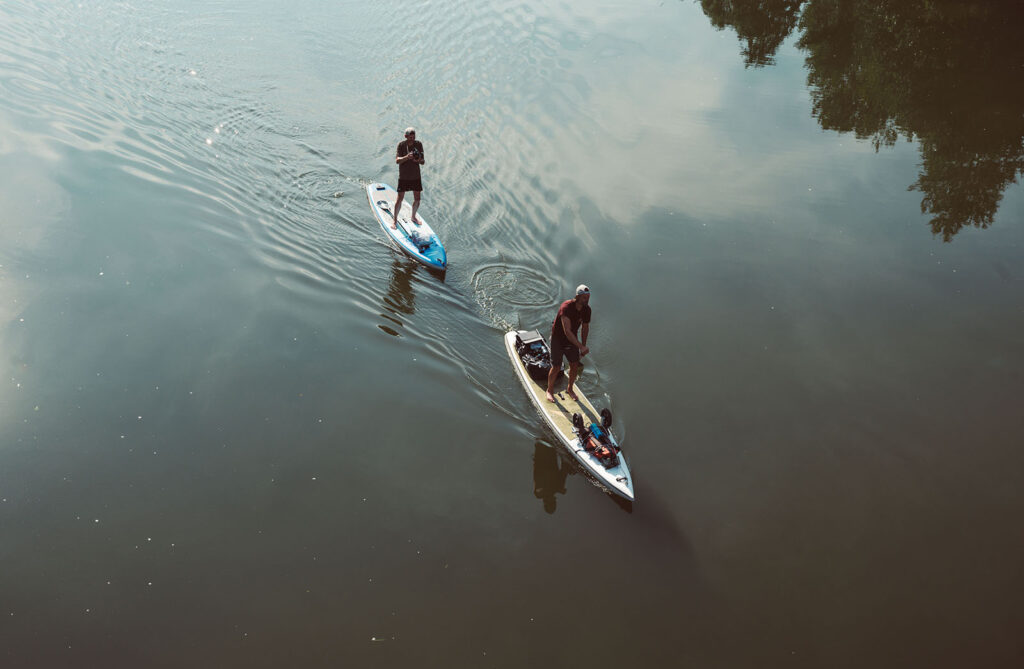